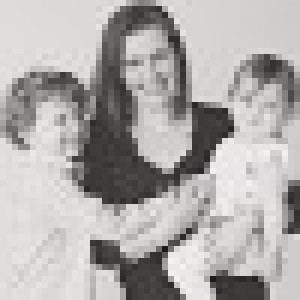 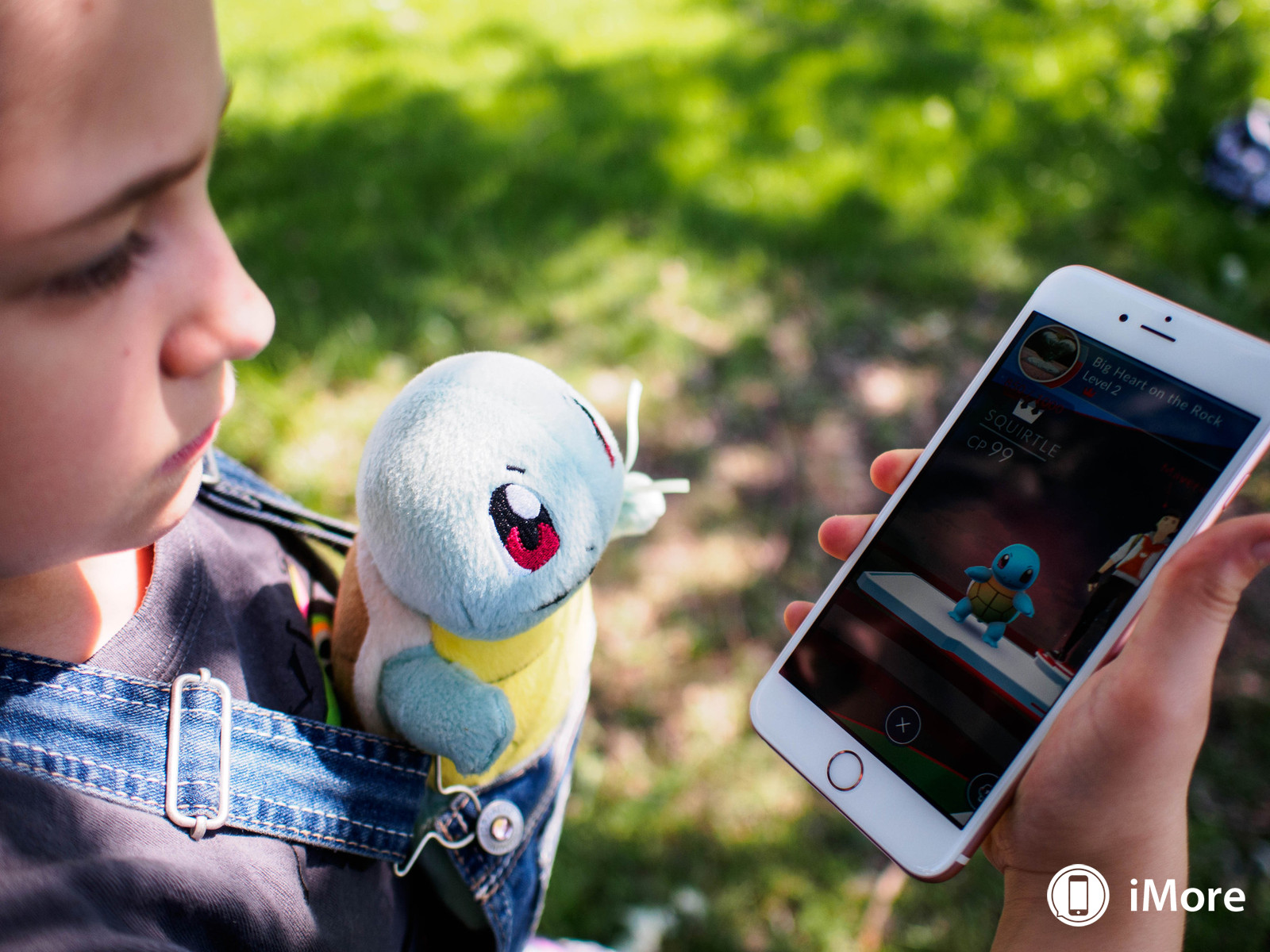 “Pokémon Go” is Dangerous for Children, Says Children’s Safety Group Tech safety expert weighs in on the risks and how to avoid them.

Pokémon Go has been downloaded by more than 40 million users, making it one of the most widely downloaded apps of all time. In fact, it is now rivaling Twitter as the most popularly used Android app. However, Peter Wanless, CEO of children’s charity NSPCC, has come out against Pokémon, claiming that the game puts children in unsafe situations.

Karl Volkman, CTO of SRV Network, Inc. says, “One robbery has already been caused due to Pokémon, as the thieves ‘lured’ their victims to a specific location with the promise of desirable Pokémon. It is feared that the game could be used to kidnap children or that children could wander into unsafe places as they seek Pokémon.” However, Volkman believes that children could potentially use the game safely, provided their parents take the appropriate safety steps, such as:

First, you need to understand the game. Volkman says, “It is an augmented location-based reality game that allows users to find and collect Pokémon in the ‘real world’ as Pokémon appear on your phone screen. (The game uses your phone’s clock and GPS to detect your location and progress in the game). Hence, you could be at a coffee shop, walking down the street, or sitting in a movie theater and come across Pokémon.”

Second, you need to ensure that your settings don’t allow your children to make in-app purchases. “Do you remember the big scandal that occurred when children racked up thousands of charges playing the wildly popular Kardashian game?” asks Volkman. “Luckily, with your iPhone or Android, this can be easily avoided. Just make sure that your settings require family members to ‘ask to buy’ before they can make purchases on their phone.”

Third, stress street safety. “If your kids are old enough to drive on their own (or even just ride their bike around the neighborhood), you really have to stress situational awareness,” says Volkman. “There have been reports of people getting into accidents while playing Pokémon behind the wheel as well as kids just walking into traffic while looking at their phones. It might sound silly, but it’s a real safety concern.”

Last, don’t allow young children to play Pokémon Go on their own. “I don’t think it’s a good idea for kids to be collecting Pokémon all over town without their parents being involved,” he says, “Kids are way too trusting, even the ones who have been warned about stranger danger a million times. They don’t realize that not everyone has their best interests at heart, and when tempting Pokémon are in mix, it’s too much to expect young children to make the right decision.”

Hence, Volkman says, play as a family. “It’s not just a game for kids!” he says. “Not only will it get you all active and out of the house, but it is a great distraction on long road trips or if you’re stuck with a long layover at the airport.”