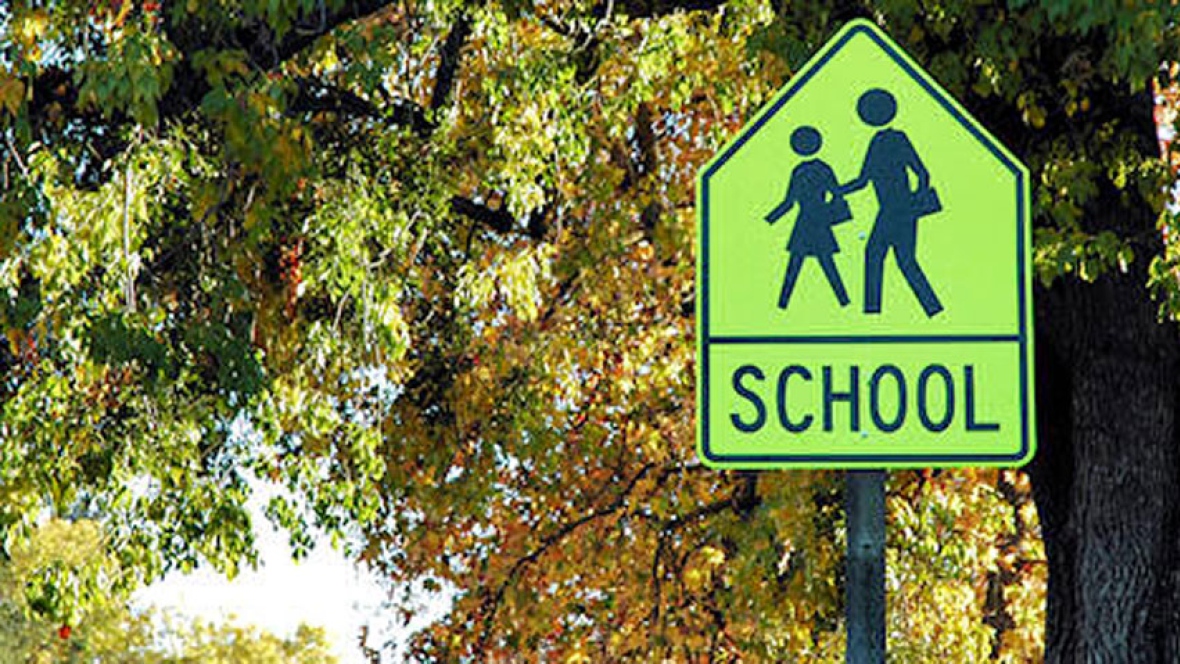 Aggressive driving in school zones is putting kids in danger!

Burnaby, BC, September 5, 2017 – BCAA’s second annual School Zone Safety survey shows that driving in school zones has gone from bad to worse. In fact, this year’s survey shows a marked increase in concern across the board. Particularly alarming is that hostile/aggressive attitudes amongst parents such as honking or using profanities has jumped almost 30 per cent (51% to 66%).

Last year, Shawn Pettipas, BCAA’s Director of Community Engagement called school zones the “wild west”. Shocked by this year’s results, Pettipas is more determined than ever to get parents (the worst offenders) to make—and keep— a ‘new school year’ resolution to improve their driving habits.

“We asked over 300 school faculty and staff and over 400 parents or guardians what they’re seeing in their school zones, and it’s very concerning to see that unsafe driving in school zones has increased,” says Pettipas. “There’s no excuse for hostile behaviour and breaking traffic rules. Parents and motorists have to start driving safely, we don’t want someone to get hurt.”

In addition to more hostile/aggressive attitudes, BCAA’s School Zone Safety survey also reveals an increase in unsafe driving behaviours and ignoring traffic rules amongst parents and guardians dropping off or picking up their children: Over 80 per cent witness parents not following rules of the road, including not stopping at a marked crosswalk (82%) or driving over the speed limit (93%). Distracted driving has also increased and remains high (82% to 86%).

When it comes to rules of the road, BCAA reminds drivers of sections within the BC Motor Vehicle Act which address common driving mistakes made in school zones:

But the onus is not entirely on drivers. It’s also important for pedestrians and cyclists to follow the rules of the road. BCAA recommends that parents teach their kids how to walk or cycle safely near or on the road.

Results are based on an online study conducted from July 15 to July 21, 2017, among a representative sample of 720 adults in British Columbia, including 307 who currently serve as principals, teachers or school staff at a British Columbia elementary school, and 413 parents or guardians who drop off and/or pick up a child from school. The data has been statistically weighted according to Canadian census figures for age, gender and region. The margin of error for the entire sample—which measures sample variability—is +/- 3.7 percentage points.

The most trusted organization in British Columbia by its Members, BCAA serves 1 in 3 B.C. households with industry-leading products including home, auto and travel insurance, roadside assistance, Evo Car Share and full auto service at BCAA’s Auto Service Centres. BCAA has a long history focused on keeping kids safe on the road and at play through community programs such as its School Safety Patrol, Community Child Car Seat Program and BCAA Play Here. Please visit bcaa.com. 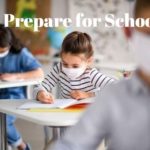 Preparing your kids for back to school during COVID 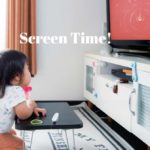 The Tech Solution – how to manage screen-time 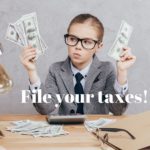 Important! File your 2019 taxes or risk losing your CCB 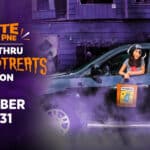 2 Exciting Events at the PNE: Drive-Thru Tricks-and-Treats Edition and Slayland! 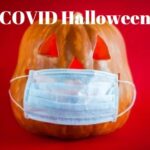 Halloween with a few changes 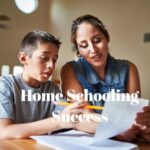 PrevPreviousSummer 2017
NextReclaim Your House After Kids Go Back To SchoolNext 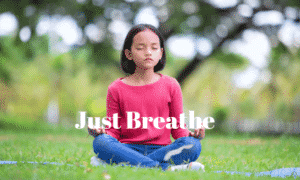 3 Useful Mindfulness and Meditation Techniques To Help Your Child
Julie Diamond
With all the technology at our child’s fingertips, along with the fast-paced lifestyle that comes with living in this type... 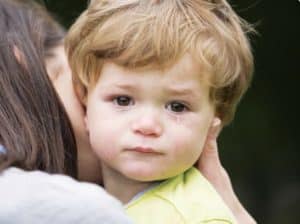 Advice: Coronavirus Anxiety in Kids
Sharon Selby
Last week, I wrote a six-step script for  How to Handle the Big “What If’s?”, to address the Coronavirus anxiety...

The Top 5!
Carlie Parkinson
Your votes have been tallied and we have our Top 5 Family Favourites in each category. Check them out here!

It was a party with The Wiggles!
Thomas Parkinson
While it may have been 28 years since The Wiggles' Anthony (Field) first got kids excited to sing and dance...