A Vote for SOGI is a Vote for Acceptance

In today’s society politics, it seems, are predominantly driven by feelings. With the 2018 Provincial Trustee Election just around the corner (October 20th), certain feelings or beliefs could have an enormous impact on our LGBT youth. The BC Ministry of Education has previously mandated that every school district in the province have a SOGI (sexual orientation
and gender identity) policy statement that is in compliance with the BC Human Rights Code. Newly elected trustees will need to vote on SOGI 123 which is a learning resource for use in K-12 classrooms to address sexual orientation and gender identity. Unfortunately, some of the candidates running for election (approximately 37) have an anti-SOGI stance which will serve as a detriment to our youth. School policies like SOGI create tolerance from a young age, facilitates a safe environment for LGBT youth and allows Canada to serve as a model of acceptance.

Hate and intolerance are something that is not inherent but is learned. When youth are exposed to and learn about diversity at a young age they are much more likely to be tolerant and understanding of others in the future. When kids, especially young children are taught about sexual orientation and gender identity their responses are typically very matter-of-fact. This stresses the importance of the ability to use learning resources such as SOGI 123. I speak from personal experience, growing up with conservative parents I remember them talking negatively about the LGBT community, stating “those gays need to be locked up”. Teaching my sisters and myself this is a disease that requires treatment. Growing up my parents’ opinions coloured my views of the community and for a time I was extremely homophobic even though I was
suffering inside as a gay man.

As discussions of the LGBT community have come more to the forefront and become more visible, this has resulted in a much safer environment for LGBT members. Growing up in school I never thought that I would ever have the ability or desire to come out. I participated in various sports, including varsity football and swimming all in an attempt to hide my secrete for fear of being judged or worse because nobody would call a varsity athlete “gay”. With conversations about LGBT becoming more ubiquitous and school policies like SOGI that help to facilitate individuals to be their true selves. To this day I wonder what it would have been like if I was my true self in high school, feeling confident and safe. Finally, after 20 years of suffering in silence and hiding, I came out and explored my artistic side including my love of drag, performing as a drag artist for hundreds of people cheering me on.

Growing up I remember reading a news article that a gay couple was hung in the city centre in Northern Iran after being caught together. I remember dreaming of living in a country where everybody is safe and their right protected. After I came to terms with my own sexuality I made a decision to save my life and move to Canada by myself at the age of 14. I have always viewed Canada as a safe and accepting place. I remember when one of my friends came out, instead of being bullied and mocked he was supported and I remember thinking this is why I came to Canada, so that I may have the same chance. With Policies like SOGI, it allows Canada to serve as an example to the rest of the world what acceptance and tolerance looks like. Our elected school board trustees need to support SOGI and us, the voting citizens have a duty to ensure that our  Province and Country continues to make progress towards being a more accepting place instead of Turing back the clocks to a time when a young boy feared the consequences of being himself.

With the upcoming Provincial Trustee Election, it is important that we support and elect those who support SOGI school policies, addressing sexual orientation and gender identity in the school setting. Having SOGI policies has the ability to create and teach tolerance at a young age, facilitate a safe environment for individuals to be themselves without fear of repercussion and finally allows Canada to serve as a model for acceptance and a place that is welcoming to all, regardless of their background.

Teaching pre-teens, and teens, correct respect in the world of dating and sexuality

Is there a doctor in the house? There’s an app for that.

Teach Children to Stay Safe on the Internet

Connection Between Exercising and Education 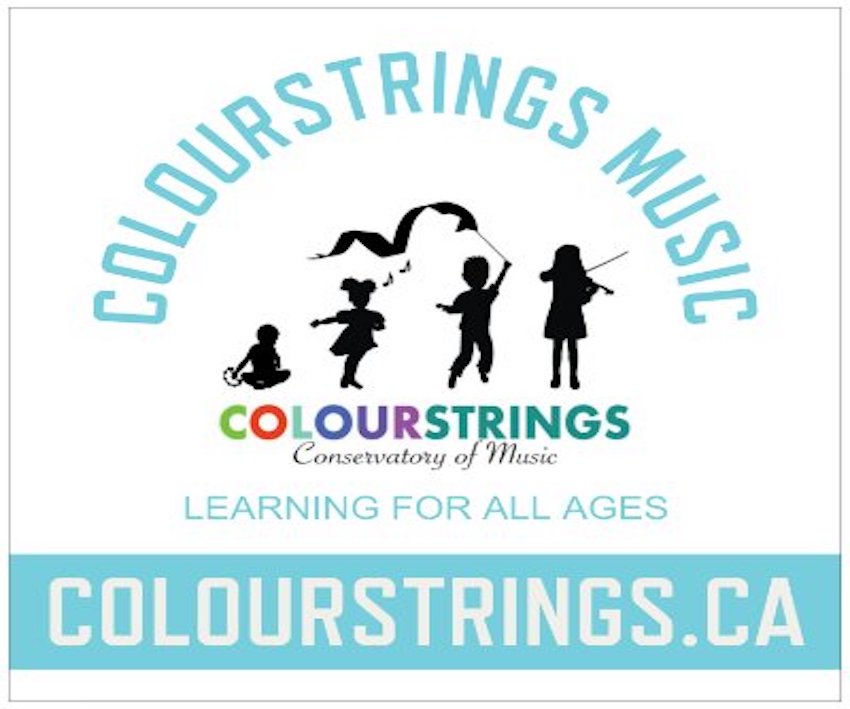 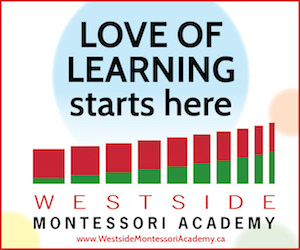 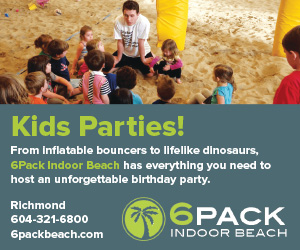 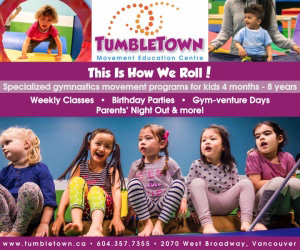