Physical Literacy – An Exercise in Learning

Pear Tree was founded in 2011 and opened its doors as an elementary school in 2016.

Paul Romani, co-founder and director of the school says that the response and feedback to the school’s innovative learning approach have been extremely positive.

He says that there are many reasons why the school has been so well-received by students, parents and staff alike, but he attributes the school’s success to its small, nurturing community: only three classes, with a maximum of 15 students (45 students from K- 7 in total), as well as the fact that all the academic team have at least a master’s degree in education. He says those two things, combined with the school’s unique learning approach, go a long way to ensure that the students get the most out of their educational journey. 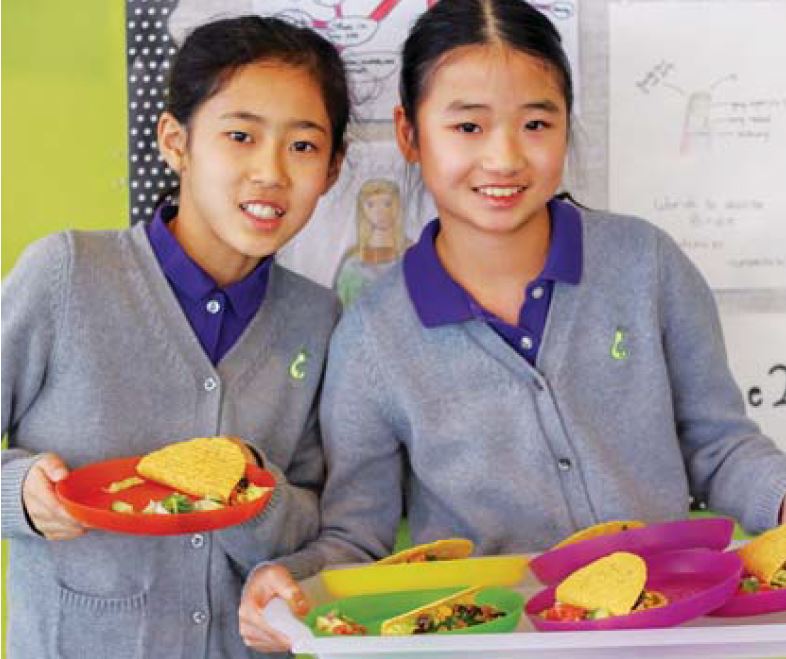 “Physical literacy is not just about us teaching them something; it’s about the students learning for themselves – not just memorizing facts, but actually practicing what they’re learning about.”

Romani says that Pear Tree Elementary is a progressive school that approaches learning and thriving in a very holistic way. This means that good food, lots of exercise, and attention to mindfulness are cornerstones of the Pear Tree philosophy.

Bubbleology – The Science of Outdoor Fun

Back to School is just around the corner!

Teaching pre-teens, and teens, correct respect in the...

Teach Children to Stay Safe on the Internet

Thanks for the informative post. As a soon to publish children’s book author, I was searching for articles on literacy when I found this post. It was new information for me and can see it really applies – especially in a world where childhood Type 11 Diabetes is growing at alarming rates.

Thank you for your comment Kristi, I agree physical literacy is an important topic – we must all be aware of the amount of activity our children are getting and ensure it is a priority.